Subedar Neeraj Chopra, who created history by winning a gold medal within the Tokyo Olympics might not get a commissioned officer rank as demanded by many well-wishers and even Army officers. For officers of the rank of JCO within the army, written examination and interview are mandatory requirements to become commissioned officers. during this context, the army has the choice of promoting Neeraj Chopra as Subedar Major or Honorary Major for the time being. Subedar Neeraj Chopra, who became the Olympic champion in javelin throw, whichever option he chooses, the army will happily give him the promotion he wants. 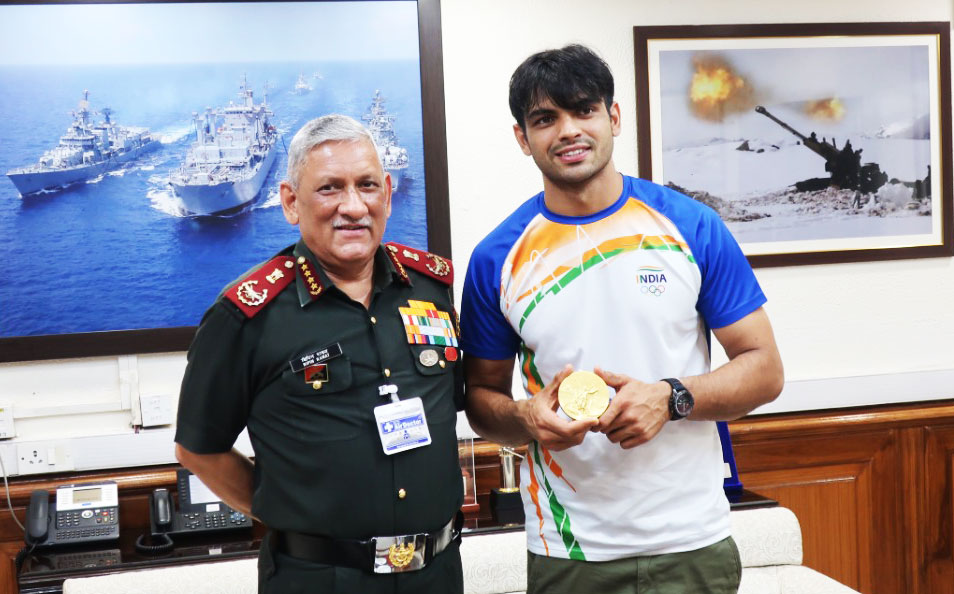 The army is additionally buoyed over the achievement of Neeraj Chopra, who won the country’s first athletics trophy in Olympic history and is prepared to promote its sports hero. However, on the basis of this unprecedented achievement, on the discussions of making him a commissioned officer directly, military sources said that the army cannot do it even if it wants. Officers within the army are given a commission by the President. There are mandatory procedures for this that it’s impossible to bypass. Army JCOs also become commissioned officers through written examination and interviews. 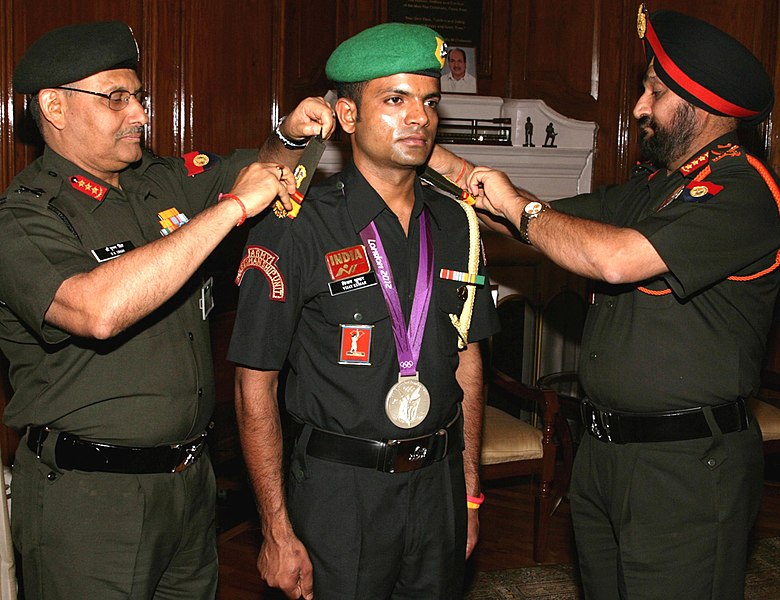 How an OR/JCO (Personnel Below Officer Rank) can become an officer in Indian Army?

We have the example of Honorary Captain Vijay Kumar Sharma, AVSM, SM an Indian sport shooter. He won the silver within the individual 25 metre rapid-fire pistol event at the 2012 Summer Olympics. He was promoted to Subedar Major.